The company MERKO CZ, was founded in 1991 as a purely commercial organization.

The company MERKO CZ, was founded in 1991 as a purely commercial organization. In the year 1994 the company's activity widened to construction and assembly works. The company gradually gained contracts for repairs and reconstructions of apartments and family houses, the assembly of steel structures and for a solution of technological units for the production of concrete mixture.

In 1998, the company was transformed into a corporation MERKO CZ, a.s., and established its branches in Poland and Slovakia.

The company was awarded as the Exporter of the year 2008 in the category of medium-sized exporters. 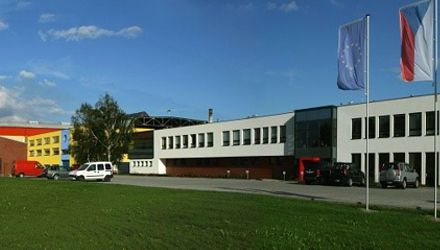